EL SEGUNDO, Calif., March 01, 2021 (GLOBE NEWSWIRE) — Beyond Meat, Inc. (NASDAQ: BYND) (“Beyond Meat”) today announced its intention to offer, subject to market and other conditions, $750,000,000 aggregate principal amount of convertible senior notes due 2027 (the “notes”) in a private offering to qualified institutional buyers pursuant to Rule 144A under the Securities Act of 1933, as amended (the “Securities Act”). Beyond Meat also expects to grant the initial purchasers of the notes an option to purchase, for settlement within a period of 13 days from, and including, the date the notes are first issued, up to an additional $112,500,000 principal amount of notes.

The notes will be senior, unsecured obligations of Beyond Meat, will accrue interest payable semi-annually in arrears and will mature on March 15, 2027, unless earlier repurchased, redeemed or converted. Noteholders will have the right to convert their notes in certain circumstances and during specified periods. Beyond Meat will settle conversions in cash and, if applicable, shares of its common stock. The notes will be redeemable, in whole or in part, for cash at Beyond Meat’s option at any time, and from time to time, on or after March 20, 2024 and on or before the 20th scheduled trading day immediately before the maturity date, but only if the last reported sale price per share of Beyond Meat’s common stock exceeds 130% of the conversion price for a specified period of time. The redemption price will be equal to the principal amount of the notes to be redeemed, plus accrued and unpaid interest, if any, to, but excluding, the redemption date. The interest rate, initial conversion rate and other terms of the notes will be determined at the pricing of the offering.

Beyond Meat is one of the fastest growing food companies in the United States, offering a portfolio of revolutionary plant-based meats made from simple ingredients without GMOs, bioengineered ingredients, hormones, antibiotics, or cholesterol. Founded in 2009, Beyond Meat products are designed to have the same taste and texture as animal-based meat while being better for people and the planet. Beyond Meat’s brand commitment, Eat What You Love TM , represents a strong belief that there is a better way to feed our future and that the positive choices we all make, no matter how small, can have a great impact on our personal health and the health of our planet. By shifting from animal-based meat to plant-based meat, we can positively impact four growing global issues: human health, climate change, constraints on natural resources and animal welfare. 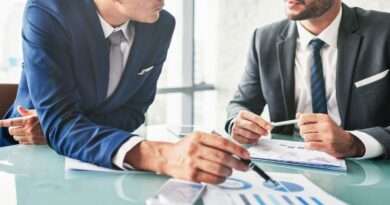 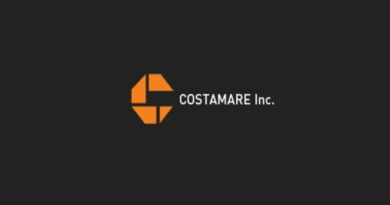 Costamare Inc. Announces Availability of Its Annual Report on Form 20-F For the Year Ended December 31, 2020 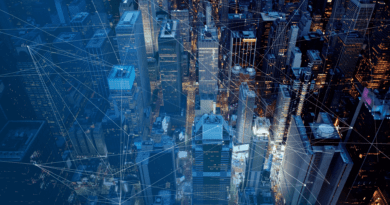 Access-Power & Co., Inc. is pleased to announce the Company TODAY has reaffirmed its commitment to our Securities Counsel, Steve Mills